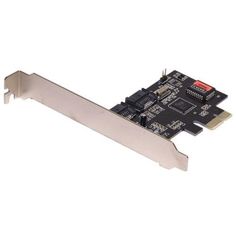 It was most easily duplicated with a SC playing 8 devices then stopping one device. Corrected recovery from invalid format Restarting a play device after an invalid format message could crash the system. SX cards are prevented from recording, per spec. The problem was most easily duplicated with MPEG files when rapidly pausing and restarting play.

The driver would either not play all the data in the file, would pause playing on it's own, or produce a blue screen. Fixed an interrupt sharing problem. When another card shared the same interrupt as the Antex card, NT could crash. The problem was first reported with a Matrox DigiSuite card. Driver will now open only 8- and bit PCM files.

Previous versions would open all other PCM files as bit files, resulting in noise, rather than music. You'll need a new version of Demo Re-enabled special timecode support for SawPlus This was inadvertently disabled in version 1.

Added support. Z1 and Z1e: Removed support. When the application paused a playing device, then restarted it, the device was not automatically released after the file was played.

This left the device in the apparent mode of "playing" even though nothing was being played. See installation notes above. Antex demonstration applications are installed from their own installation disk. On the BX, Production and Play sections can now consistently be set to different sample rates. 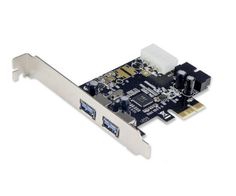 This was most noticeable when simultaneously playing 6 very short files. On the BX, fixed a driver interrupt-handling problem that sometimes caused the devices to become inoperable. 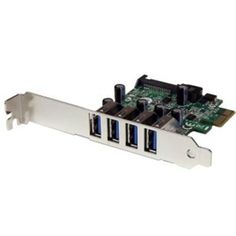 Updates driver support for Broadcaster card BX Fixes an error in 8kHz StudioCard support. Previous code failed when an application tried to set the 8kHz rate when the rate was already set to 8kHz.

Corrected an error in 8kHz StudioCard support which prevented multiple devices from playing. Meter App: Fixed problem where patches of grey were appearing in meter. Meter settings now are being saved upon system shutdown. Meter no longer runs with non-Antex mixers present.