Press any key to return. 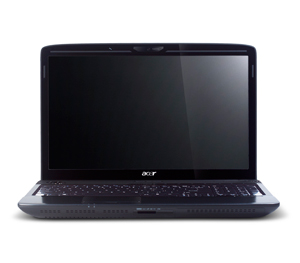 To type: The Euro symbol 1. Open a text editor or word processor.

Some fonts and software do not support the Euro symbol. Please refer to www. The US dollar sign 1. This function varies by the operating system version. Then take out the TV tuner card from the main unit.

TV tuner card on selected models only. Disconnect the fan cable from the main board.

Remove the two screws fastening the VGA board then remove it. Use a flat screwdriver to release the CPU lock Turn counter clock-wire.

Detach the strip cover from the front side and remove it. Gently pull up the keyboard to release it from the four snaps as shown. Turn over the keyboard as the image shows. Then disconnect the keyboard cable from the main board.

Remove the four screws securing the hinges. Chapter 3 61 9. Remove the screw fastening the ODD from the bottom of the notebook.

Push the ODD module outwards and gently pull it out as shown. Press and release the PC dummy card from the PC slot as shown.

Then press the release the memory dummy card from the 5-in-1 card reader slot as shown. Remove the nine screws fastening the upper case and the lower case assembly on the bottom.